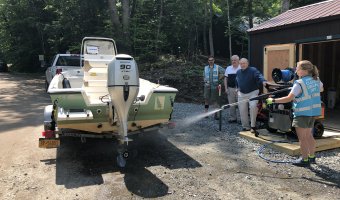 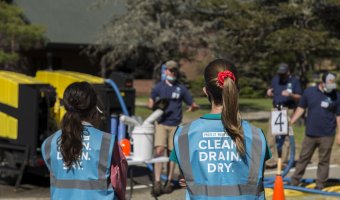 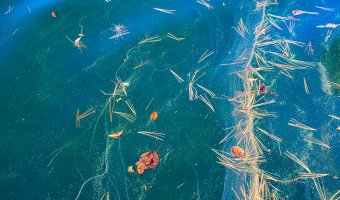 The Paul Smith’s College Adirondack Watershed Institute (AWI) has confirmed the presence of a harmful algal bloom (HAB) in Mirror Lake in the Village of Lake Placid, NY. On Monday, November 9th, a concerned citizen contacted the Mirror Lake Watershed Association to report a … END_OF_DOCUMENT_TOKEN_TO_BE_REPLACED 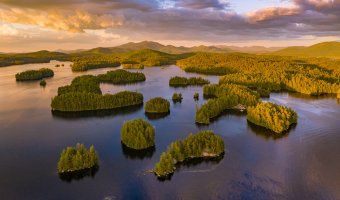 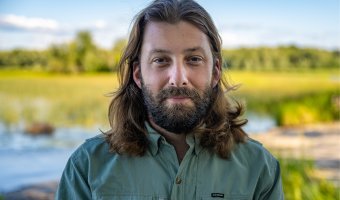