Hide Search
You are here: Home / Archives for Henry Debosnys 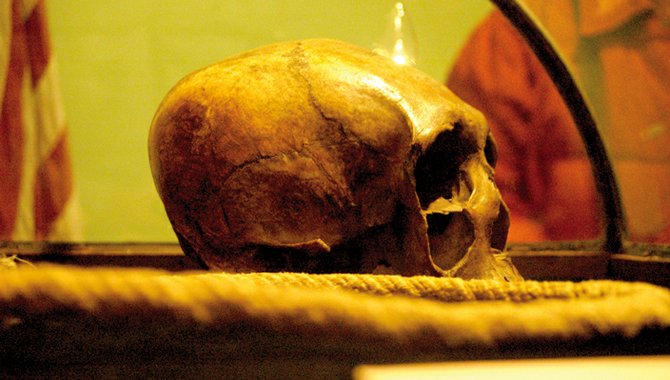 “Adirondack Enigma” isn’t a horror book. It’s not meant to shock the reader or induce nausea, but rather to lay out, for the first time ever, all the facts about Henry Debosnys. The book leaves enormous questions unanswered, such as the most fundamental of all: Who was Henry … END_OF_DOCUMENT_TOKEN_TO_BE_REPLACED

The cranium of Henry Debosnys (1836-1883) is stored in a glass case on the upper floor of the Adirondack History Center Museum in Elizabethtown, NY. Debosnys was of French descent and born in Portugal in 1836. After traveling the world, he arrived in Essex County, NY in the … END_OF_DOCUMENT_TOKEN_TO_BE_REPLACED