Hide Search
You are here: Home / Archives for The Ross Mansion 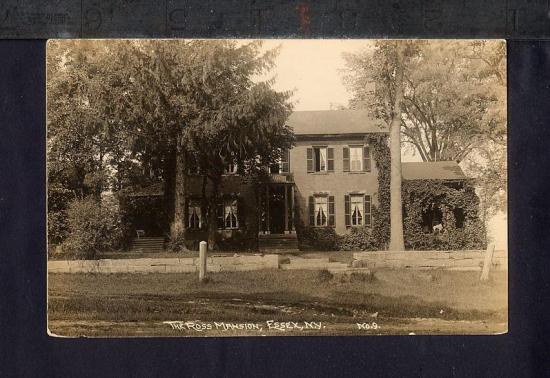 I present to you a rather well captured (and equally well preserved) photograph of The Ross Mansion (aka Hickory Hill) circa 1910... The Ross Mansion in the photograph above was originally built for, and owned by Henry Howard Ross, the brother of William Daniel Ross who built … END_OF_DOCUMENT_TOKEN_TO_BE_REPLACED