Hide Search
You are here: Home / Archives for Tom Mangano

Tom became the director of the Belden Noble Memorial Library in Essex after a 33-year career as technical editor at GE in Schenectady. In 2009, Tom received a master’s degree in information science from the University at Albany. He became library director in Essex in 2011. Tom and his wife MaryAnne divide their time between Essex and Schenectady. 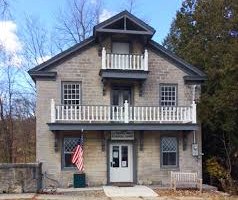 The Getting to Know Your Neighbors series continues on Thursday, September 6, at 7:00 p.m. with Norma Goff and Todd Goff. Their talk will be followed by Q&A. This event is a fundraiser for the library with a suggested donation of $5.00 (children free). This series offers … END_OF_DOCUMENT_TOKEN_TO_BE_REPLACED 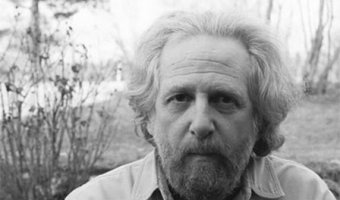 Poet and author, Baron Wormser, poet laureate of Maine from 2000 to 2006, author of 16 books, and our neighbor in Vermont, will read and discuss his work at the Belden Noble Memorial library on Thursday, August 30, 2018, at 7:00 p.m. Wormser is the author/co-author of 16 … END_OF_DOCUMENT_TOKEN_TO_BE_REPLACED 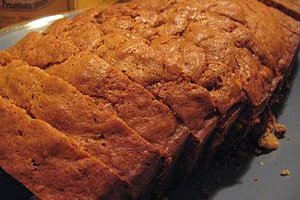 The Belden Noble Memorial Library’s summer bake sale will be held on the steps of the post office on Saturday, August 18 from 9:00 a.m. until all items are sold. You can help your library in a delicious way by baking, by buying—or both! Donations of baked goods for the sale … END_OF_DOCUMENT_TOKEN_TO_BE_REPLACED 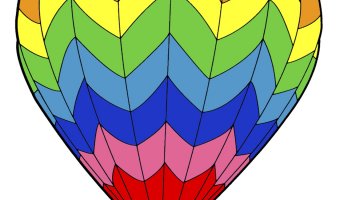 On Wednesday, Aug 8, at 10:30 a.m., as a followup to his program at the library this winter, Ken Hughes will bring his hot air balloon basket and blasters to the firehouse for a demonstration for kids of all ages. This event is weather dependent. … END_OF_DOCUMENT_TOKEN_TO_BE_REPLACED 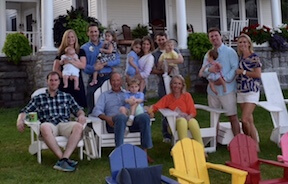 Our series, Getting to Know Your Neighbors, continues on Thursday, July 19, at 7:00 p.m. with Libby and George Pataki. Libby grew up on a farm in France; George grew up on a farm in the Hudson Valley. George's political career began when he was elected Mayor of Peekskill and led … END_OF_DOCUMENT_TOKEN_TO_BE_REPLACED