Hide Search
You are here: Home / Archives for David Glenn

David Glenn spent his life working in construction and engineering. In his retirement he turned to a passion that he's had since high school—history. He has written a book on the Battle of Valcour which to this date remains unpublished and is presently working on researching the William Gilliland family, their genealogy and contributions to the settlement and growth of Essex and Clinton Counties. Mr. Gilliland first settled in Willsborough in 1765. His son William built and lived in the home now occupied by David and his wife Lynne. They have extensively remodeled the house to return it to its previous outward appearance and are enjoying redecorating and refurnishing the interior. Other activities include skiing, hiking, mountain climbing, canoeing, travelling, and seeing children and grandchildren. He hopes to turn this research on the Gillilands into a book in the not too distant future and he continues to devote his retirement to historic research and public speaking on historic topics. 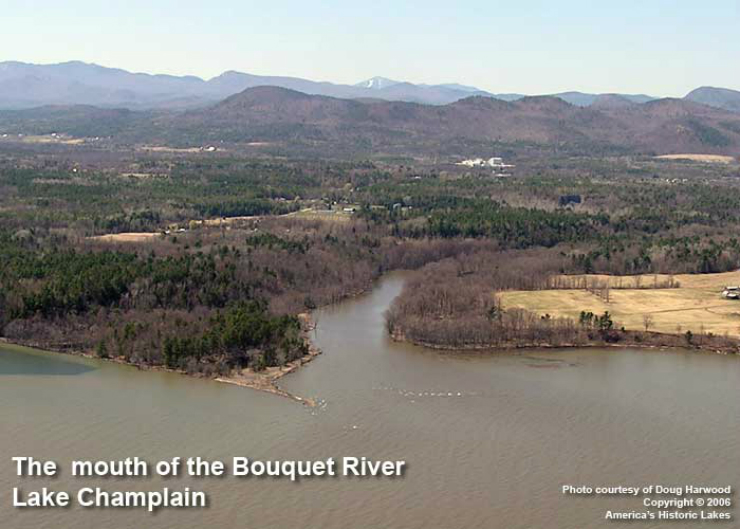 In the spirit of fellowship and community that defines us, we welcome everyone who wants to celebrat… END_OF_DOCUMENT_TOKEN_TO_BE_REPLACED

The Essex Yoga Club meets every Monday at 5:30 pm at St. John’s Church. Free, open to all. N… END_OF_DOCUMENT_TOKEN_TO_BE_REPLACED

How did the redcoats get their guns? How heavy was a “Brown-Bess” and is that even the right ter… END_OF_DOCUMENT_TOKEN_TO_BE_REPLACED