Hide Search
You are here: Home / Archives for Jeff Moredock

Bred and buttered in Dry Tavern, PA, Jeff Moredock was, before he gainfully retired in 2004, a farmer, folksinger, minister, teacher, coach chaplain, headmaster, and a chief operating officer. Married to a saint, he and his wife, Etta, have two children and four grandchildren. They have been summer residents of Essex since 1980.

He first began writing poetry in 1979 when he was the head of North Country School in Lake Placid. In a fit of scotch-fueled frenzy he wrote a long narrative poem that included the names of the school’s 87 children, 25 teachers, 10 staff members, and countless community pets. Read aloud at the school’s annual Christmas dinner, it received sufficient praise to encourage him to continue the practice through his career as headmaster at three schools. More poetry followed, most often poetic testimonials for various friends’ birthdays, weddings, and retirements.

Poems about Essex started to bubble up about the turn of the century, and since then he has written more than a dozen, all noting and celebrating people, places, and events in and around Essex. He has published a collection of poems, Poems from Essex & Elsewhere and a collection of short stories, Nine Holes, Nine Lives: The Front Nine. He has also written an unpublished mystery novel, A Zebra in the Lake, set in Essex. Suffice to say, he loves words and he loves Essex. 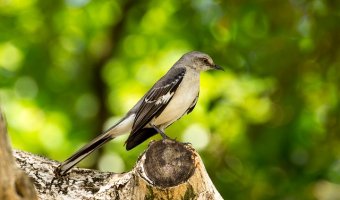 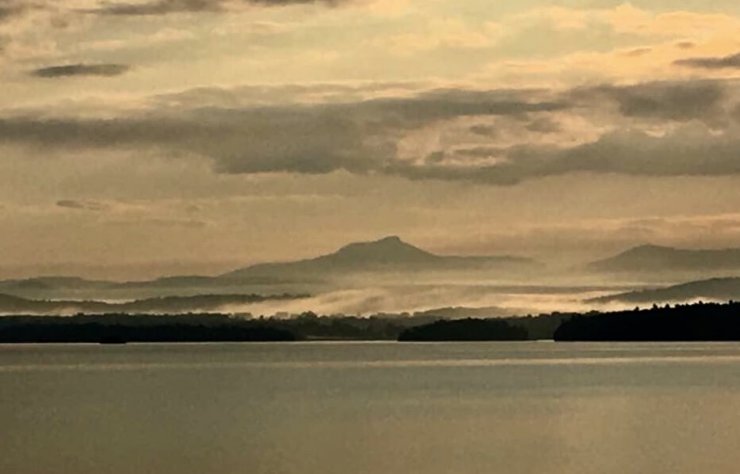 (Sung to tune of Columbia, the Gem of the Ocean) O Essex, the gem of the lake A most beautiful place to see Where the past and the present are one A village where we all like to be For your streets are lined with history And you offer a marvelous view With mountains so … END_OF_DOCUMENT_TOKEN_TO_BE_REPLACED 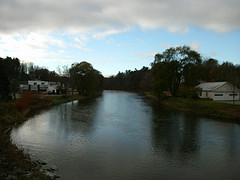 As you drive north on route 22 Don’t drive too fast, but enjoy the view Wild flower field and trees galore Rock walls, lake views, and much much more Then voila’, you’re in Willsboro Look all around, be sure to be thorough A village of sort that one might forget As … END_OF_DOCUMENT_TOKEN_TO_BE_REPLACED

Two roads, a ferry, and a lake Do not a city make Nor hamlet so I read For hamlets have no churches Nor government to lead But the lovely intersection Of travel wet and dry Are perfect for the village That lives in my mind’s eye Now those who visit, those who … END_OF_DOCUMENT_TOKEN_TO_BE_REPLACED 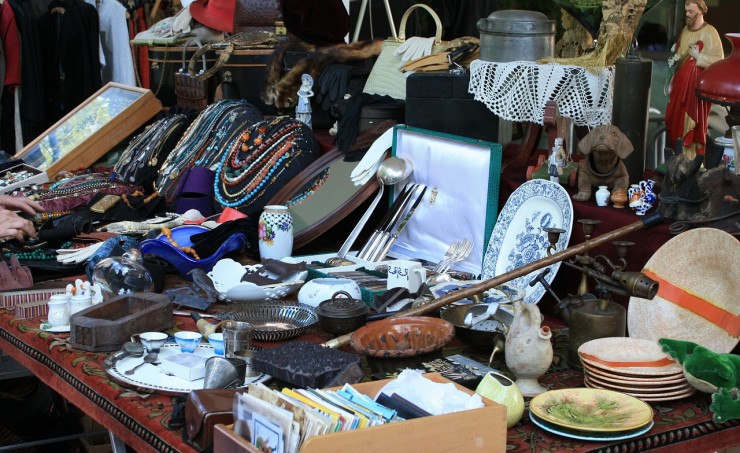 A Very Special Online Zoom Event On December 11th, Piano by Nature is thrilled to present a pianist … END_OF_DOCUMENT_TOKEN_TO_BE_REPLACED

In the spirit of fellowship and community that defines us, we welcome everyone who wants to celebrat… END_OF_DOCUMENT_TOKEN_TO_BE_REPLACED

The Essex Yoga Club meets every Monday at 5:30 pm at St. John’s Church. Free, open to all. N… END_OF_DOCUMENT_TOKEN_TO_BE_REPLACED