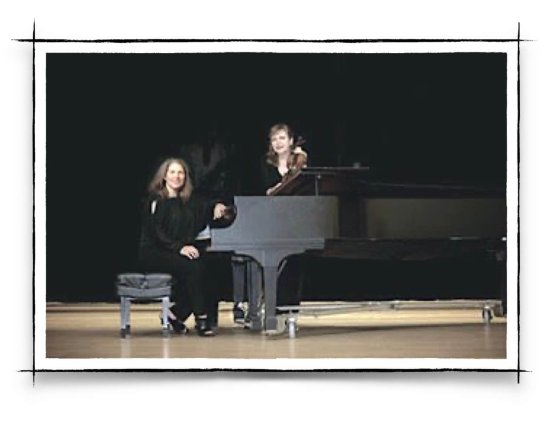 On April 9th and 10th, Piano by Nature will present a set of two live concerts entitled American Dreams, and is greatly looking forward to presenting these April 9th and 10th LIVE concerts at the beautiful Hand House, especially after having no live concerts since November of 2021. Rouses Point master violinist Marilyn Reynolds and Westport resident concert pianist Rose Chancler join forces to create a program of incredible beauty and intensity, held in the architectural and acoustical majesty of Elizabethtown’s Hand House parlor. The program includes the stunning pairing of piano and violin which will envelop the senses with the characteristic warm sonorities of both instruments. This live event explores the relationships and connections of four influential composers – Johannes Brahms, Antonin Dvorak, Charles Ives, and William Grant Still – and as an added bonus, Piano by Nature will also be celebrating the addition of a new 7-ft. Steinway from our beloved friend Russell Ames’ estate – an exciting celebration that will continue into next season and beyond.

We will follow our traditional format of a Saturday night concert at 7PM and a Sunday afternoon concert at 3PM. The doors will be open at 6:15 on Saturday and 2:15 on Sunday, and we encourage attendees to arrive early to avoid lines at check-in. We will require that our attendees show proof of vaccination and wear masks at this time.

Tickets $20/person. Reservations are required and may be made by email (pianobynature@gmail.com) or by phone (518-962-8899) and seats will be obtained on a first-come-first-served basis. There will be no walk-up seating available.

Johannes Brahms, a 19th-Century inspiration for the remaining three, was an incredible music scholar, studying works of composers going back to the Renaissance, and crafting music from his intricate knowledge of the past. He was both a traditionalist and an innovator, and he also wrote unique and inspired arrangements of pre-existing Hungarian and German melodies. He was considered a titan of the European Romantic tradition.

Antonin Dvorak utilized the Bohemian melodic treasure trove of his homeland as source- material for his compositions. He then came to America and discovered spirituals, blues, and American Indian influences, proclaiming these to be the richest and most authentic veins to mine for a true American music. Johannes Brahms was supportive of fellow-European Antonin Dvorak, and introduced him to his publisher.

Charles Ives voraciously studied the forms and traditions of European classical music, including those of Dvorak and Brahms, and then combined that with his own unique and radical New England style (it is noted that he had a picture of Brahms in his music studio). Ives is often considered the most representative of American composers, utilizing American gospel, parlor songs, hymns, patriotic songs, and more to create mosaic-like works of both incredible accessibility and complexity. Recognizable fragments of these well-known (at the time) popular tunes are scattered throughout his works, creating a new and distinctly American texture and voice through innovations in form, rhythm, and harmony.

William Grant Still also studied the European traditions at Oberlin and the New England Conservatory, and in addition had many other influences including the music of his American peers Charles Chadwick, Horatio Parker, Amy Beach, and Edward MacDowell plus the French modernist Edgar Varese. He was the first African-American composer to premier a large orchestral work in 1931 called The Afro American Symphony, a work that deftly incorporated jazz, blues, and spiritual melodies within a more traditional classical form. Throughout his life he worked in many genres of the musical trade, delving into the pop and jazz worlds, orchestrating works for W.C. Handy, arranging for radio, and writing music for theatrical productions and film, but always remaining true to his first love of modern composition. Conductor Leopold Stokowski perhaps summed up William Grant Still best:

“In my opinion, William Grant Still is one of America’s great citizens, because his musical nature has given him the power to fuse into one unified expression our American music of today with the ancestral memories lying deep within him of African music. This blending into one stream of diverse racial cultural origins is most important to the future of our country. For the reason that we Americans from so many racial origins, we must find a way to harmonize them into one – in our cultural and economic existence, and in our conception of what is the good life that we can share. Still has succeeded in this to a remarkable degree – and this is what gives deep significance to his life and musical creation.” 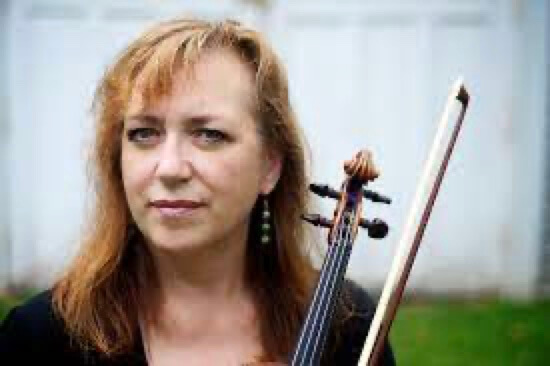 MARILYN REYNOLDS graduated from the Oberlin Conservatory of Music and the Royal Conservatory of Brussels (Belgium), where she attained “First Prize with Distinction” as a student of Andre Gertler. While studying in Brussels she performed in the Belgian Radio Orchestra. Other teachers include Margaret Pardee, David Cerone, Richard Young, and Shmuel Ashkenasi. Ms. Reynolds studied chamber music with the Lenox, Guarneri, New Hungarian, and Vermeer String Quartets. She attended the Meadowmount School of Music and was a Fellow in Tanglewood’s Berkshire Music Center Orchestra. As a member of the Orchestra of St. Luke’s, she performed, recorded, and toured internationally with the group for over 30 years. During that time Ms. Reynolds was also a busy freelancer in New York City, performing in many Broadway shows, including several by Stephen Sondheim. Now residing on the west shore of Lake Champlain, Ms. Reynolds plays throughout the North Country and Quebec on both violin and viola. She is especially fond of performing with the trio she co-founded with Daniel Gordon and Rose Chancler, Metamusic. Formerly on the faculty of SUNY Plattsburgh, she now teaches violin and viola at her home in Rouses Point. 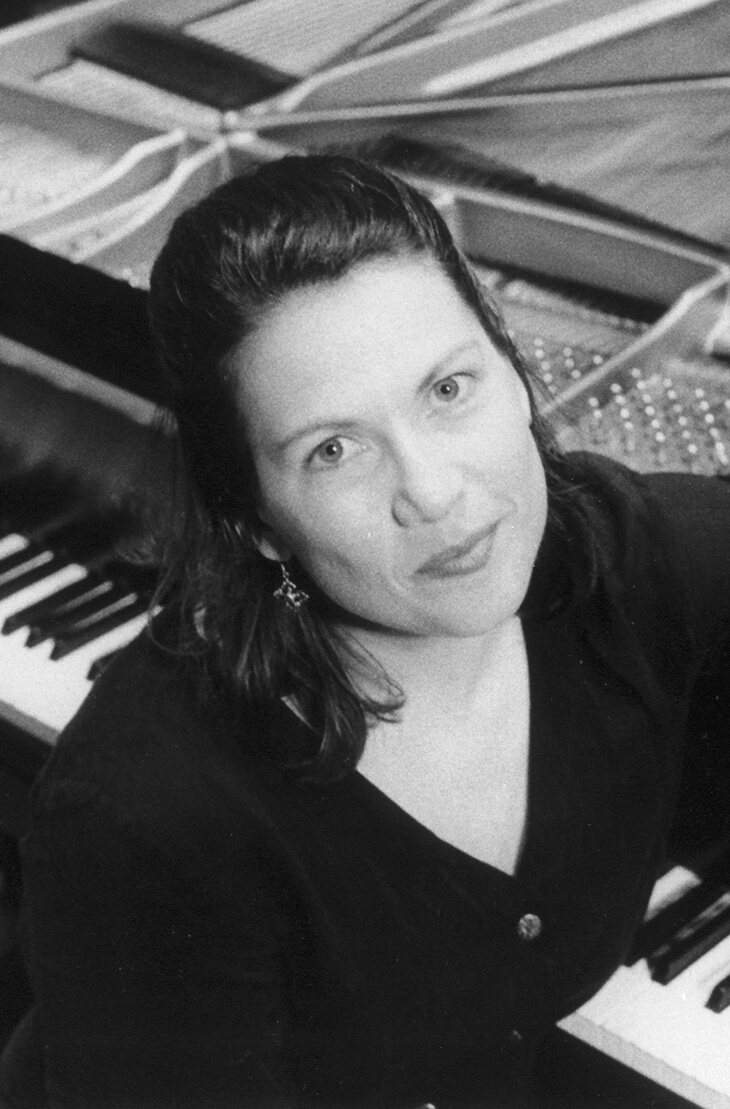 About Piano By Nature

Piano By Nature was founded to bring professional and thought-provoking performances to the North Country and to make available creative educational programs to local area schools. Our concerts are held in the historic Hand House parlor in Elizabethtown, New York. They have grown to include year-round solo and chamber music concerts, with performances highlighting lesser-known twentieth century works and unusual instrumental combinations. Learn more at www.pianobynature.org.