Hide Search
You are here: Home / Archives for An Act of God

An Act of God 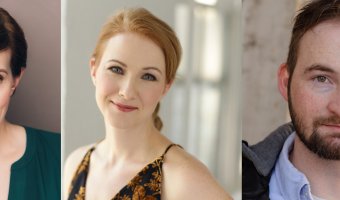 The Depot Theatre is pleased to announce the cast for its main stage production of AN ACT OF GOD, with performances from July 19-August 4. The one-act play by David Javerbaum, who has written for many comedians, including Jon Stewart, began as a "series of tweets" and a … END_OF_DOCUMENT_TOKEN_TO_BE_REPLACED 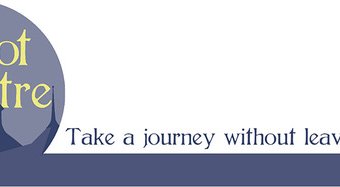 The Depot Theatre in Westport on Lake Champlain is pleased to announce its highly entertaining 2019 main stage season, which includes a revue of best-known musicals, a heavenly, hilarious play and a fan favorite musical featuring a 50s-era boy band.  The lineup is the first … END_OF_DOCUMENT_TOKEN_TO_BE_REPLACED