Hide Search
You are here: Home / Archives for Boeing Boeing 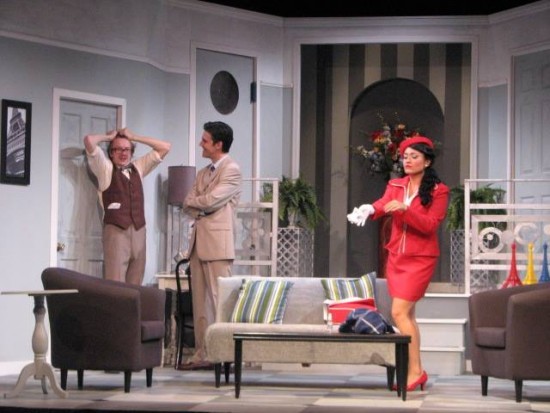 I just saw Boeing Boeing at the Depot Theatre, and I have to say that this comedy is laugh out loud hilarious! Here's a short synopsis of the plot: Bernard (Marshall York) is secretly engaged to multiple women. How does he get away with it? He found three flight attendants … END_OF_DOCUMENT_TOKEN_TO_BE_REPLACED