Hide Search
You are here: Home / Archives for Dustin Schoenfeld 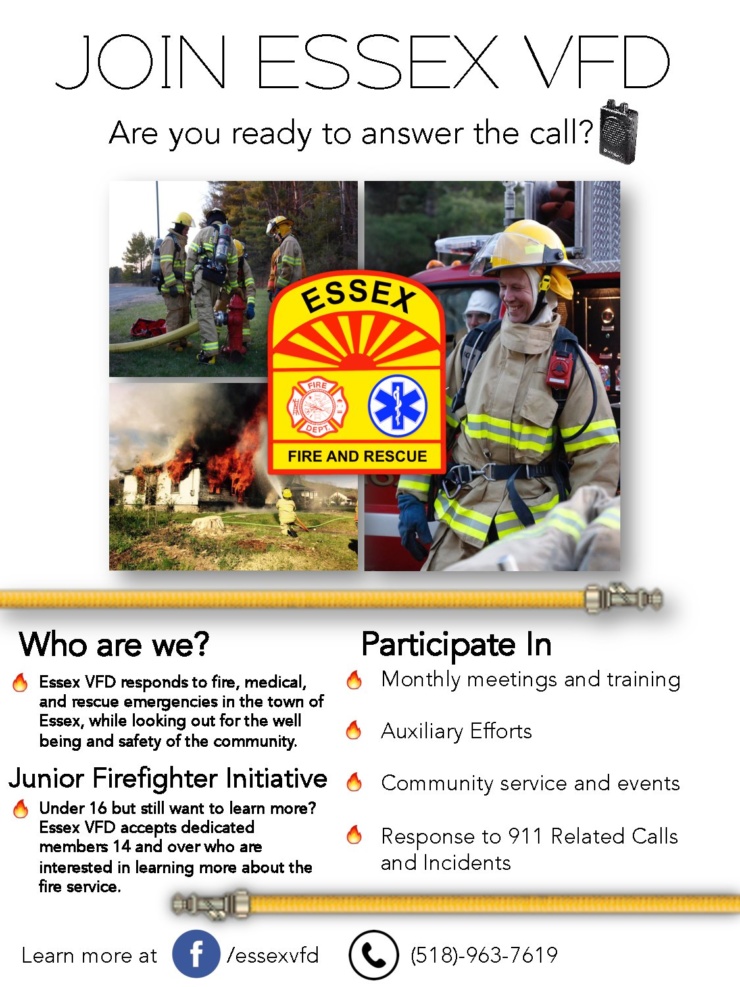 The Essex Fire Department (EFD) responded to a total of 116 calls for service in the second quarter of fiscal year 2016 (April 1, 2016 through June 30, 2016). This includes responses in the Town of Essex, and mutual aid to neighboring towns. Emergency Medical Service (EMS) - … END_OF_DOCUMENT_TOKEN_TO_BE_REPLACED

Westport Central School graduate and New York University film student Addison Mehr came home to the Champlain Valley last summer to shoot the indie film Fort Apache. Filmakers wrapped up on July 4, after shooting in several towns in the North Country. A crew of about 30, … END_OF_DOCUMENT_TOKEN_TO_BE_REPLACED 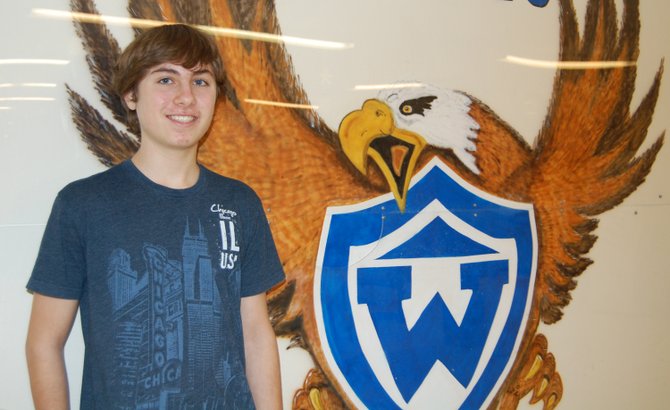 http://www.youtube.com/watch?v=uK_bGI8AkbU On Friday, May 18 the Rod Serling Video Festival winner for Best Direction was presented to Essex, NY resident Dustin Schoenfeld for his short film The Other Side of the Coin. His five minute video was screened "at the Helen Foley … END_OF_DOCUMENT_TOKEN_TO_BE_REPLACED