Hide Search
You are here: Home / Archives for Endangered species 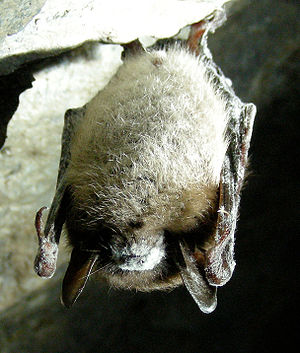 Bats have faced several threats throughout their existence, one of the most predominant being humans and side effects of human actions. In North America that is no longer the case, and bats are facing their most serious threat yet! "...instead of sticking up for the little … END_OF_DOCUMENT_TOKEN_TO_BE_REPLACED

Are you someone that finds snakes creepy or fascinating? Personally I am a mix of both, but creepy usually wins out with me. Either way you should be aware of the snakes local to your area, so you know which ones are dangerous. There is a particular snake that has been used as a … END_OF_DOCUMENT_TOKEN_TO_BE_REPLACED