Hide Search
You are here: Home / Archives for Firemen’s Association of the State of New York

Firemen's Association of the State of New York 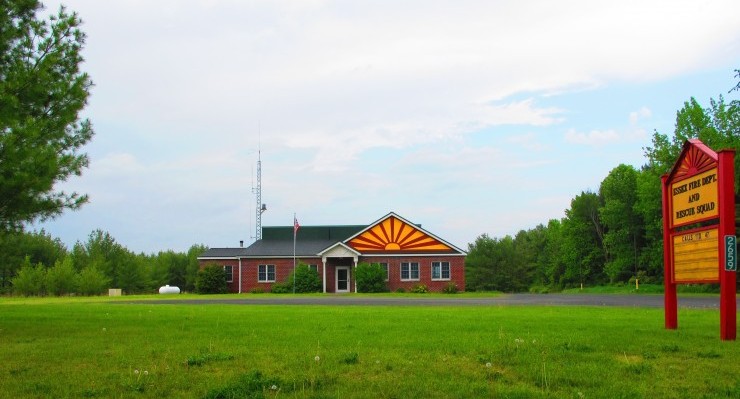 "According to the National Volunteer Fire Council, nearly 70 percent of the firefighters in the country are volunteers. Their numbers declined by over 18 percent in the past three decades while the call volume has nearly tripled." ("North Country fire departments near … END_OF_DOCUMENT_TOKEN_TO_BE_REPLACED