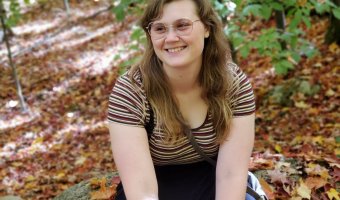 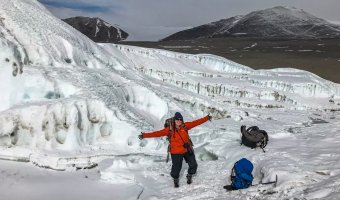 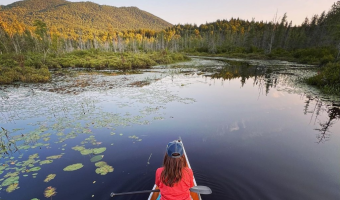 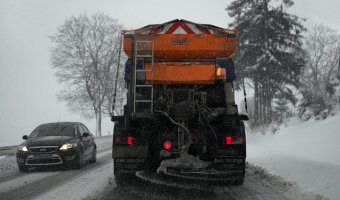 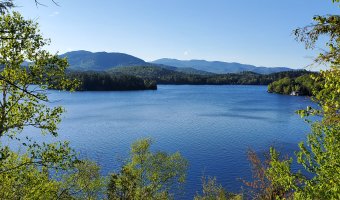 Registration is now open for the Adirondack Lakes Alliance symposium, which will take place 8:30am – 4:00 pm on Friday, August 5. The 7th annual event will be held at Paul Smith’s College and there is a $25 fee to register, which includes lunch. Attendees will receive an update … END_OF_DOCUMENT_TOKEN_TO_BE_REPLACED