Hide Search
You are here: Home / Archives for 4th of July parade 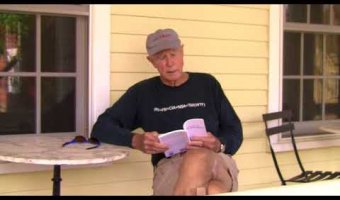 In the video above Jeff Moredock recites his poem, "The 4th of July Parade" while sitting on the porch of the Essex Inn on the Adirondack Coast—a prime spot to watch the parade as it finishes its route on Main Street. The poem is dated August 2011, and it is included in Jeff's … END_OF_DOCUMENT_TOKEN_TO_BE_REPLACED 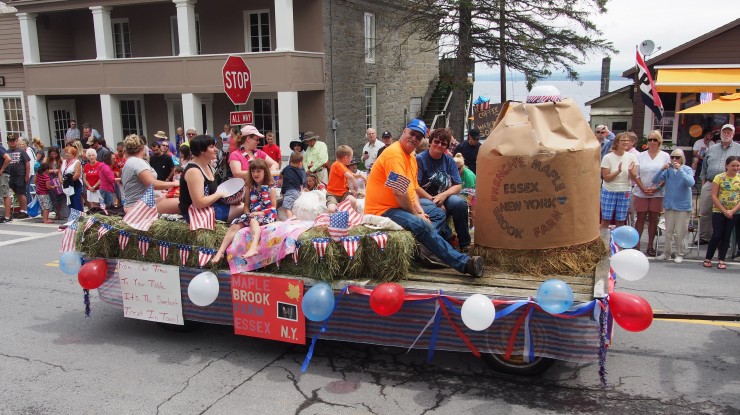 Pulling itself together in the shadow of St. Phillip Wayne Bailey, a real trooper, calms the crowd "It won’t be long, any minute now" Entertains with comments on passers-by who catch his eye And then when the crowd has worked itself into A frenzy of frustration The parade … END_OF_DOCUMENT_TOKEN_TO_BE_REPLACED