Hide Search
You are here: Home / Archives for 5 Seasons Diet

During the 1980’s, Americans were told by doctors, nutritionists, and the government to consume less fat in order to be healthy. Over the next 30 years Americans became much fatter and much sicker. What happened? When Americans went low-fat, it meant higher carbs, which equals … END_OF_DOCUMENT_TOKEN_TO_BE_REPLACED 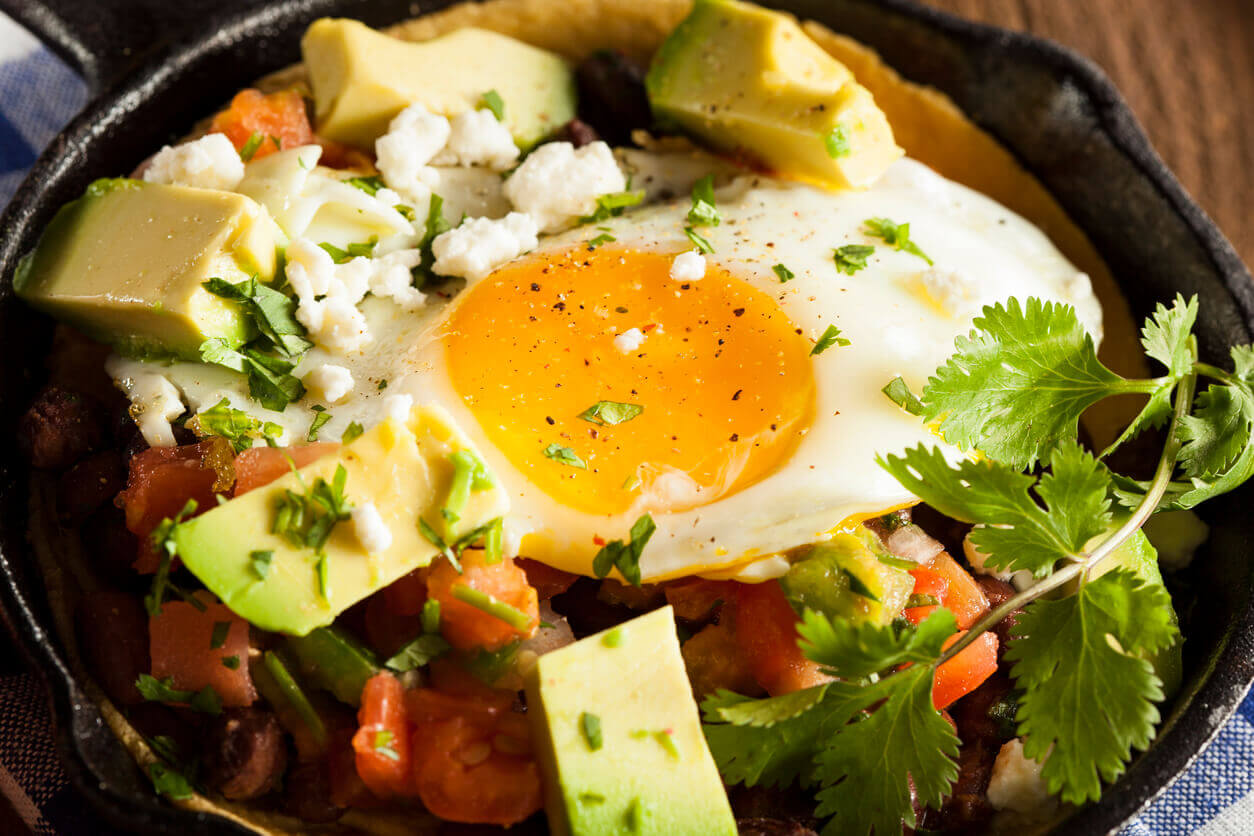 Happy Fall! My name is Melissa Maki and I own a wellness center in Willsboro, NY called Gratitude For Wellness. I've been practicing Five Element Acupuncture in the Willsboro/Essex/Plattsburgh area since 2012. I live and work in this amazing community and am so grateful to … END_OF_DOCUMENT_TOKEN_TO_BE_REPLACED