Hide Search
You are here: Home / Archives for Tristan Faville 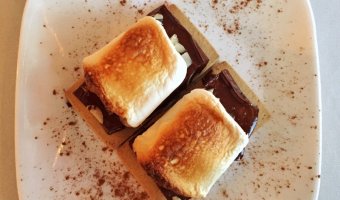 I have enjoyed three delicious meals at Chez Lin & Rays (www.chezlinandraysllc.com) over the last two weeks. As always, the warm, welcoming service and the panoramic view Lake Champlain win me over the moment I step into the dining room. Again and again. But this summer I've … END_OF_DOCUMENT_TOKEN_TO_BE_REPLACED

During the 1980’s, Americans were told by doctors, nutritionists, and the government to consume less fat in order to be healthy. Over the next 30 years Americans became much fatter and much sicker. What happened? When Americans went low-fat, it meant higher carbs, which equals … END_OF_DOCUMENT_TOKEN_TO_BE_REPLACED 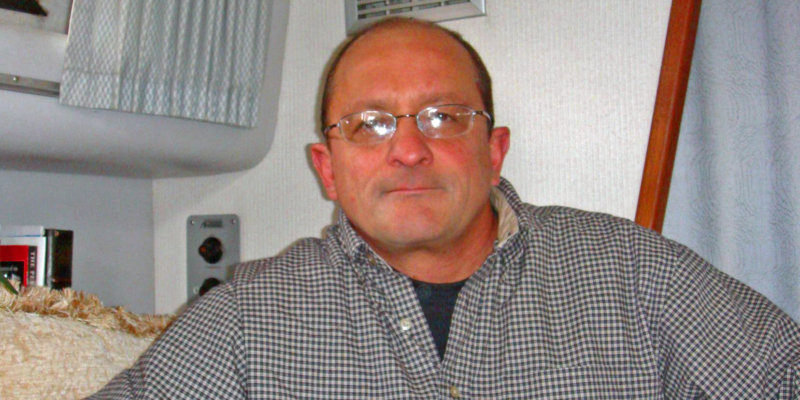