Hide Search
You are here: Home / Archives for Eastern coyote 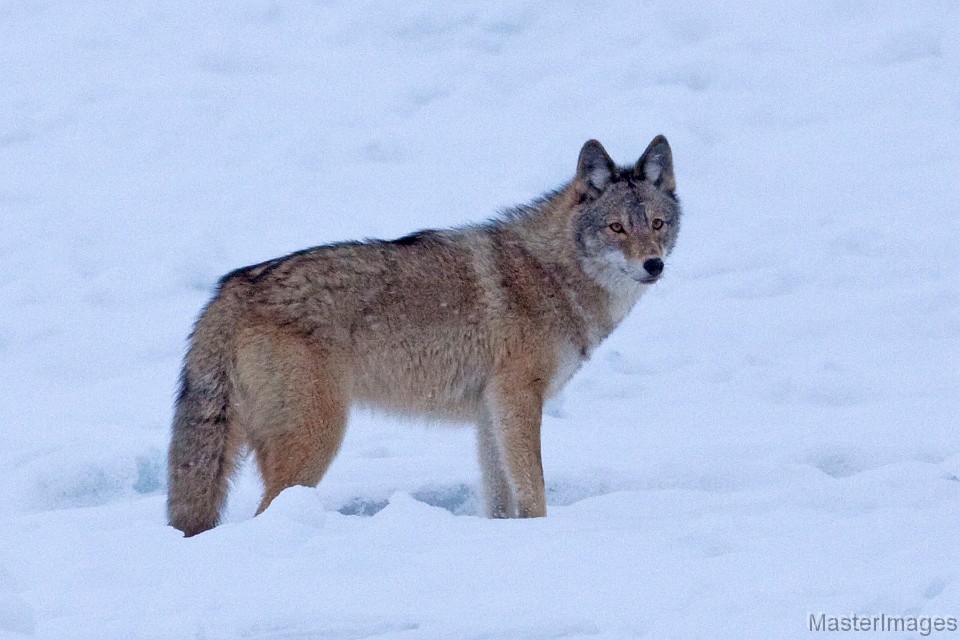 I have previously introduced a large charismatic canid increasingly evident in the Adirondack Park that some wildlife observers are calling the CoyWolf. This hybrid of the Coyote, the Eastern Wolf, and the domestic dog unfortunately is threatened despite its important … END_OF_DOCUMENT_TOKEN_TO_BE_REPLACED 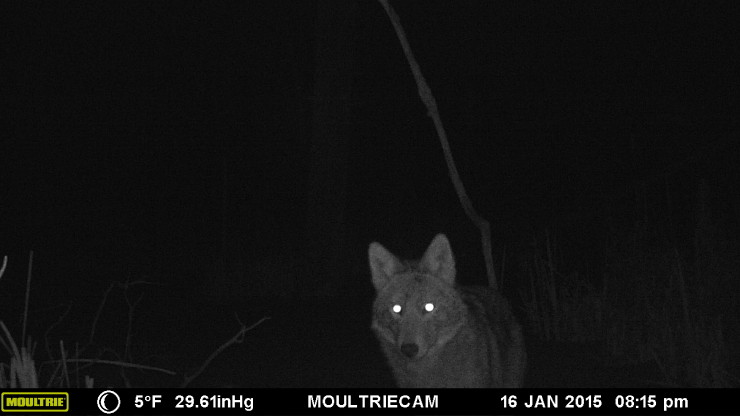 By now, most of us who spend much time outside in the Adirondack Park have seen some sort of large canid that looks too big to be a Coyote, not quite big enough to be a Wolf. Quite likely, many of us have seen what some wildlife observers are calling the CoyWolf. What is a … END_OF_DOCUMENT_TOKEN_TO_BE_REPLACED