John Davis is a wildways scout, editor, and writer. He lives with his family in Split Rock Wildway, where he care-takes Hemlock Rock Wildlife Sanctuary when not roaming farther afield. He is a volunteer land steward for Eddy Foundation, which has secured and opened to the public about 3,000 acres in the eastern Adirondacks; a board member of Champlain Area Trails and other outdoor/wildlife organizations; a co-founder of Wildlands Network; and is the Executive Director of The Rewilding Institute. He is the editor of many conservation publications and author of Big, Wild, and Connected: Scouting an Eastern Wildway from Florida to Quebec—about his 7,600-mile traverse of the proposed Eastern Wildway in 2011. His 5,000-mile traverse of the Rocky Mountains from Sonora, Mexico, to British Columbia, Canada, is featured in the film Born to Rewild. His second book, Split Rock Wildway: Scouting the Adirondack Park’s Most Diverse Wildlife Corridor is a rambling look at some of the charismatic and enigmatic wildlife thriving in the wooded hills and adjacent waterways linking Lake Champlain with the High Peaks.

Anxiously awaiting more snow, in this taunting winter of 2018, I recently skied the only place I could, across the big wetland at Hemlock Rock Wildlife Sanctuary, then Microspiked up Adirondack Land Trust’s part of Coon Mountain.  I was on protected land throughout this ramble in … END_OF_DOCUMENT_TOKEN_TO_BE_REPLACED 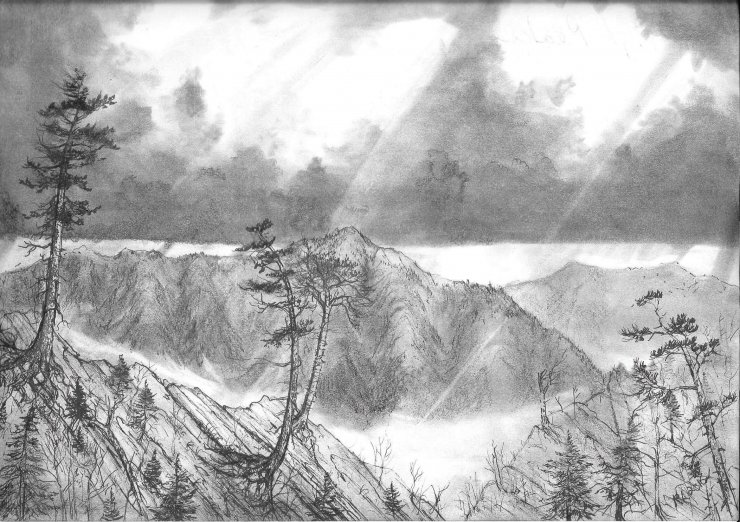 New York’s great Adirondack Park is the East’s biggest stronghold for original forest.  However we define and name it — primeval, primary, ancient, old growth, and first growth being other overlapping or synonymous descriptors — natural, uncut forest is easier to find in the … END_OF_DOCUMENT_TOKEN_TO_BE_REPLACED 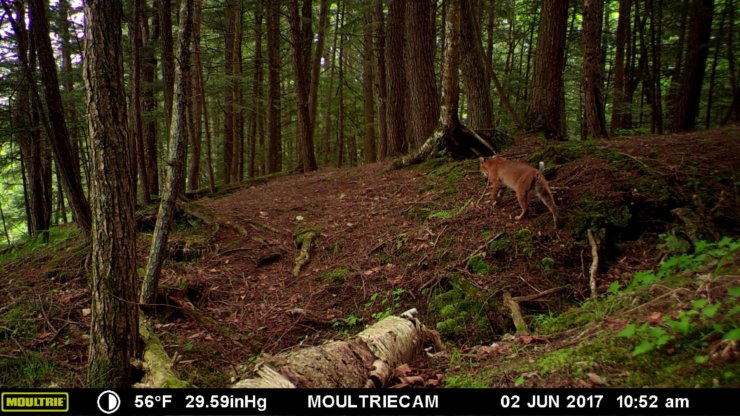 Our latest batch of photos from Beaver Brook land, protected by Eddy Foundation and Northeast Wilderness Trust, with a proposed CATS trail through, includes these nice ones of Bobcat, Black Bear, and Coyote, as well as Turkeys, Raccoons, squirrels, and deer. Success of wildlife … END_OF_DOCUMENT_TOKEN_TO_BE_REPLACED 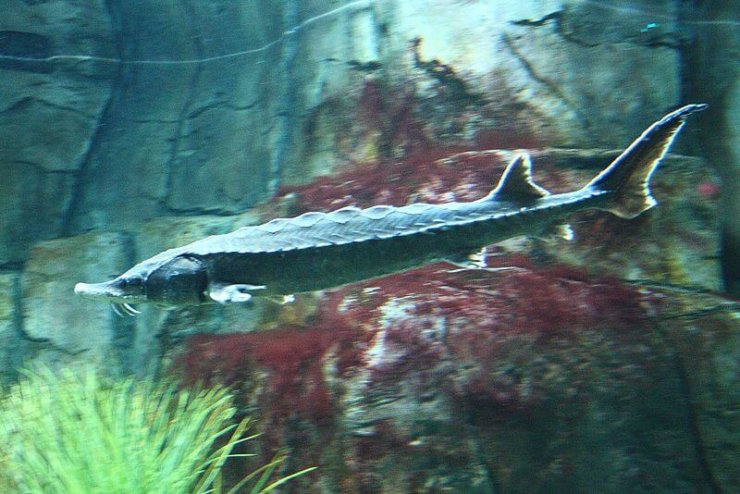 Locals around Lake Champlain know well and joke often about the stories of Champ, a mythical monster of our deep blue lake.  Along with a bevy of fanciful explanations for Champ sightings (cousin to Scotland’s Loch Ness Monster, among the most imaginative!), one wild possibility … END_OF_DOCUMENT_TOKEN_TO_BE_REPLACED 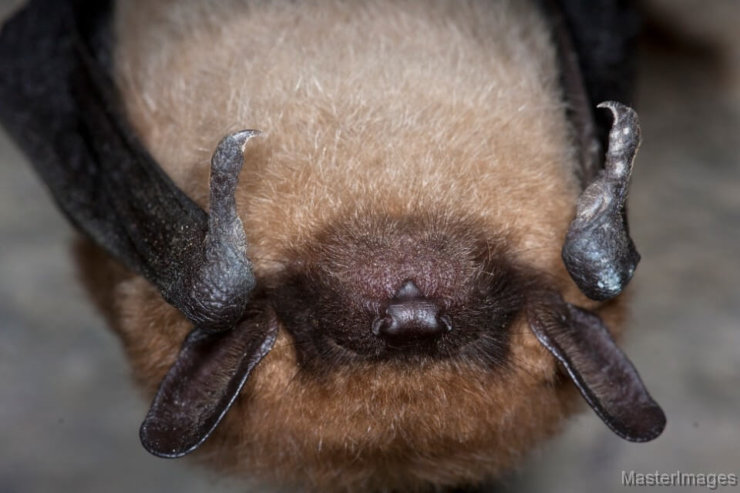 Last blog we told you the grim news of white-nose syndrome, caused by an alien fungus, and how it is decimating bat populations in the Adirondacks and across much of the East and Midwest.  Here we’ll say a little more about what this means for New York’s Adirondack Park. What … END_OF_DOCUMENT_TOKEN_TO_BE_REPLACED