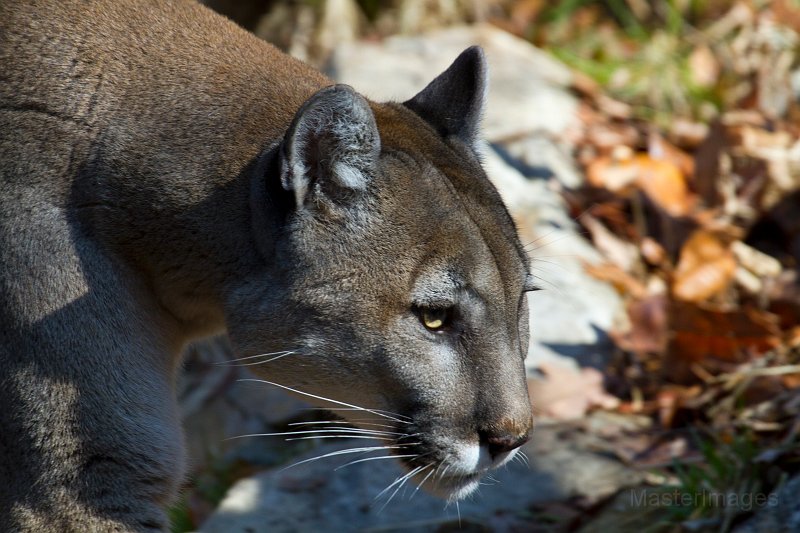 Many local residents insist the "big cats" – Cougars, Pumas, Panthers, Mountain Lions (multiple names for the same animal) – are already here, or were never fully eradicated. From my readings and observations, it seems the many reported sightings of Cougars usually fall into … END_OF_DOCUMENT_TOKEN_TO_BE_REPLACED 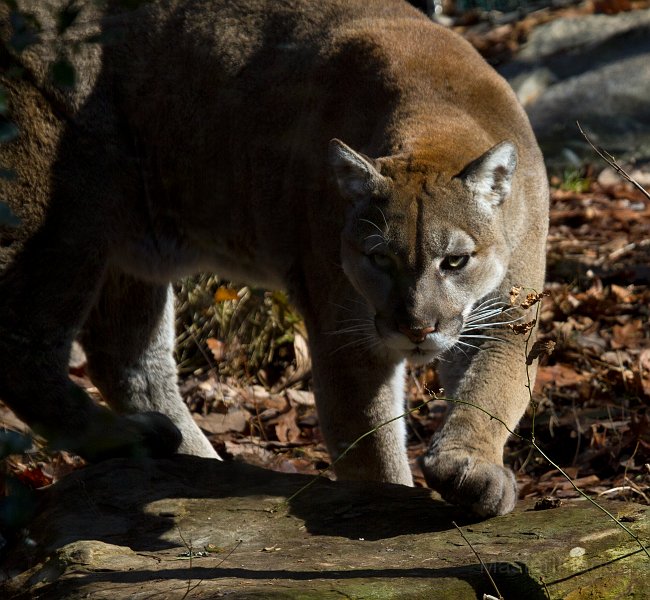 If ever there was a time in American history when we had reason to fear being eaten by bigger animals, it is past. The greatest dangers in our lives these days are self-imposed: fast cars, fast food, pollution… All the wild carnivores in North America combined do not kill as … END_OF_DOCUMENT_TOKEN_TO_BE_REPLACED 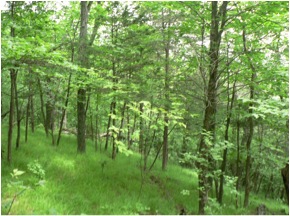 Movement is as essential to animals’ lives as are sun, water, and family; yet we North Americans have deprived our fellow denizens of most of their living and traveling spaces. Across most of the eastern United States and southeastern Canada, wildlife habitats are so diminished … END_OF_DOCUMENT_TOKEN_TO_BE_REPLACED 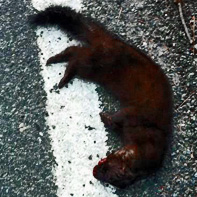 The tragedy that most painfully defines America is roadkill.  Nearly all of us participate almost every day in the wanton killing of other creatures — and too often our own kind, sometimes even our sons and daughters — so that we can race to work, buy things we don’t need, and … END_OF_DOCUMENT_TOKEN_TO_BE_REPLACED

In the spirit of fellowship and community that defines us, we welcome everyone who wants to celebrat… END_OF_DOCUMENT_TOKEN_TO_BE_REPLACED