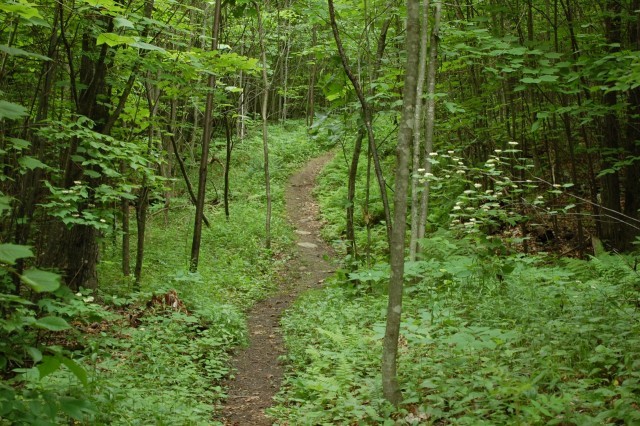 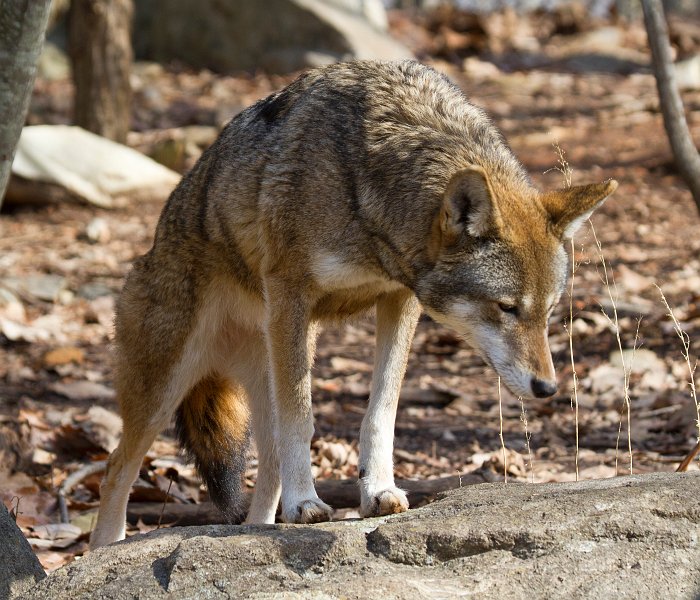 [This is the third part of a three-part series recommending that we return wolves to their rightful place in the Adirondacks. If you missed the part which considers the ecological importance of carnivores, please consider reading "Restore the Adirondack Wolf" and "Economic and … END_OF_DOCUMENT_TOKEN_TO_BE_REPLACED 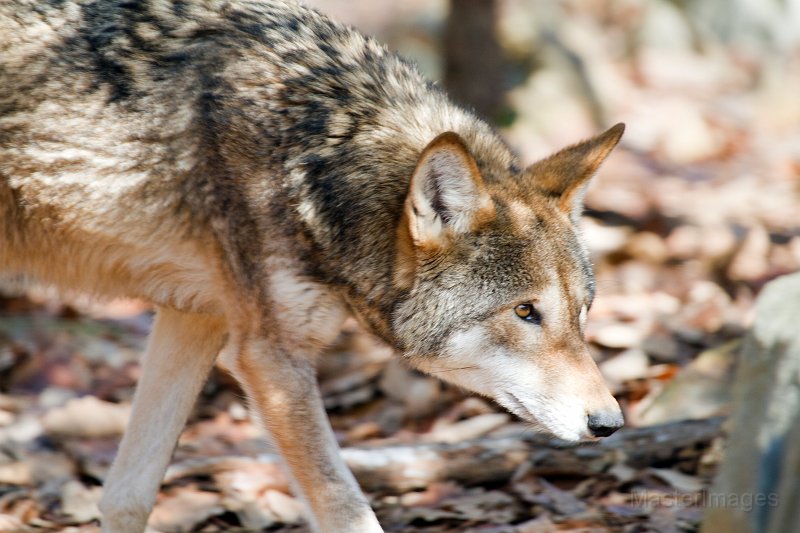 [This is the second part of a three-part series advocating wolf restoration in the Adirondacks. If you missed the first part which considers the ecological importance of carnivores, please consider reading "Restore the Adirondack Wolf", and the last part of the series is "Return … END_OF_DOCUMENT_TOKEN_TO_BE_REPLACED 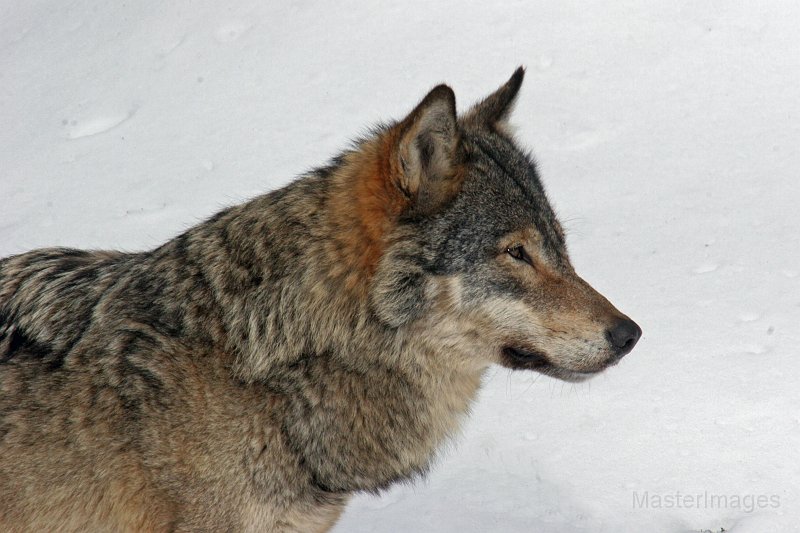 [This is the first of a three-part series considering the merits of restoring the Adirondack wolf. The two subsequent posts are "Economic and Social Reasons for Wolf Restoration" and "Return Wolves to Increase Public Safety". Special thanks to Lake Placid based nature … END_OF_DOCUMENT_TOKEN_TO_BE_REPLACED 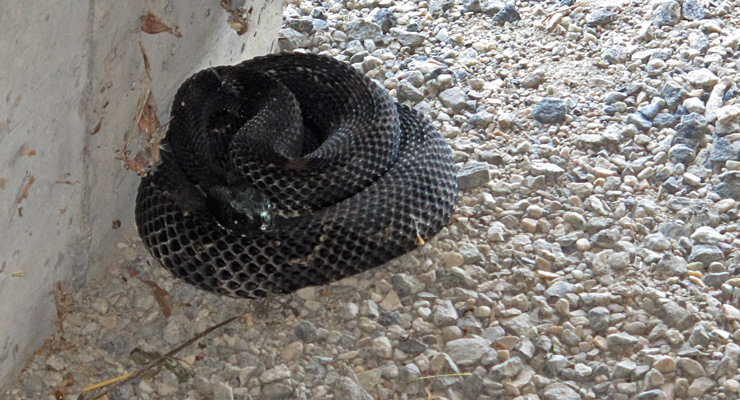 Here on the equable Adirondack Coast, we are blessed with more snake species than colder parts of the Northeast. By northern forest standards we are fairly rich in amphibians, especially salamanders; but like most cool areas, we have only modest numbers of reptile species. The … END_OF_DOCUMENT_TOKEN_TO_BE_REPLACED

In the spirit of fellowship and community that defines us, we welcome everyone who wants to celebrat… END_OF_DOCUMENT_TOKEN_TO_BE_REPLACED