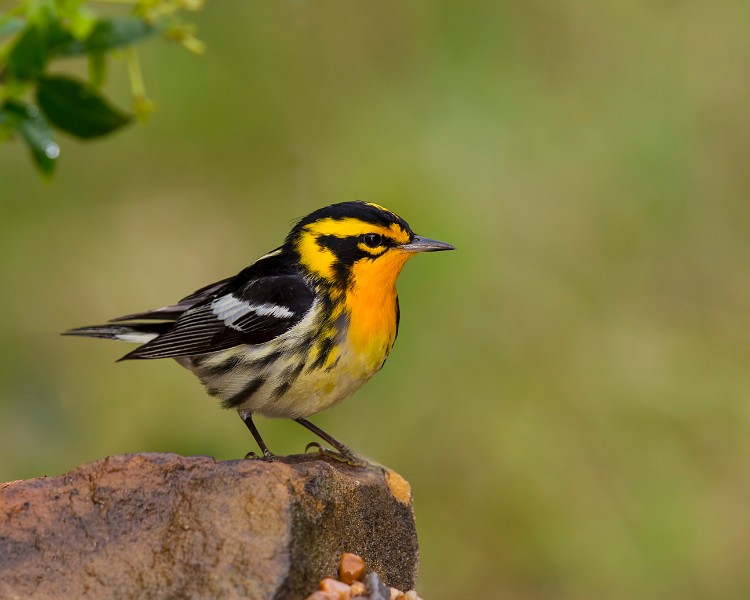 By now, well into spring, all of our songbirds have returned to Essex and surrounding fields and woodlands, many of them having spent the last six or seven months in Central or South America. Songbird Populations Decline Migratory songbirds are less bountiful than they were … END_OF_DOCUMENT_TOKEN_TO_BE_REPLACED 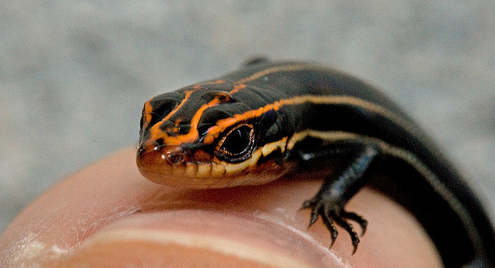 If Split Rock Wildway does not have skinks, it may soon. I’ve seen Ground Skinks (Scincella lateralis) on my rambles in the Southeast, and I’ve heard rumors of Five-lined Skinks (Eumeces fasciatus) here on the Adirondack Coast, but I’ve never seen a skink north of Kentucky. Have … END_OF_DOCUMENT_TOKEN_TO_BE_REPLACED 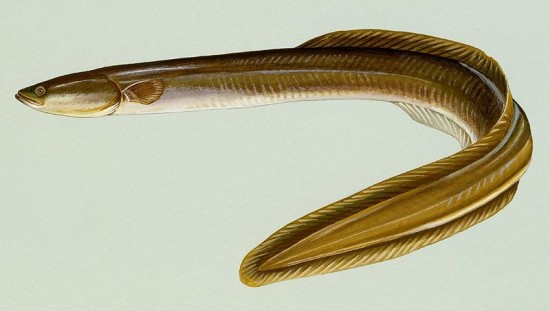 Just as salmon are indicator and keystone species for the health of watersheds draining to the Pacific Ocean, eel are indicators and keystones for Atlantic watersheds. American Eel are native to most major freshwater systems from the St. Lawrence River (and even farther north) … END_OF_DOCUMENT_TOKEN_TO_BE_REPLACED 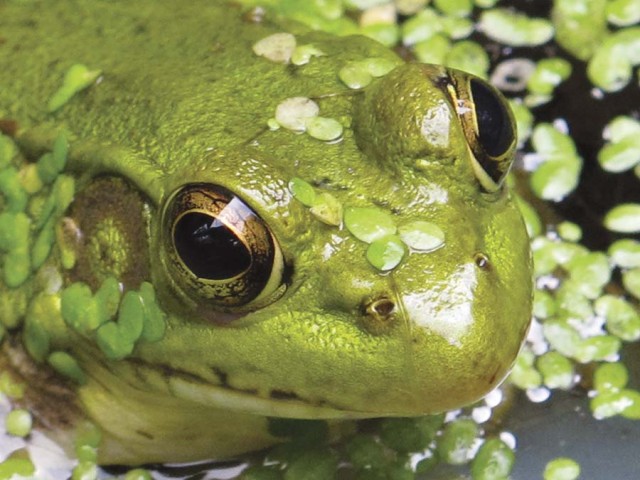 Spring Peepers have began warming up for their mating choruses along the Beaver pond near my home in Split Rock Wildway. Wood Frogs began singing—if duck-like quacks be song—from vernal pools in the eastern Adirondacks even before the ice was all melted. Gray Treefrogs, … END_OF_DOCUMENT_TOKEN_TO_BE_REPLACED 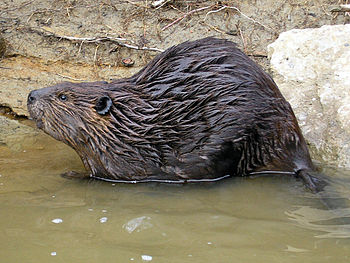 The beaver, our region’s largest rodent, is also one of its most important ecological players. Beavers are what ecologists consider a "keystone species", meaning they have disproportionate importance to their natural communities – effects far greater than their modest numbers … END_OF_DOCUMENT_TOKEN_TO_BE_REPLACED

In the spirit of fellowship and community that defines us, we welcome everyone who wants to celebrat… END_OF_DOCUMENT_TOKEN_TO_BE_REPLACED