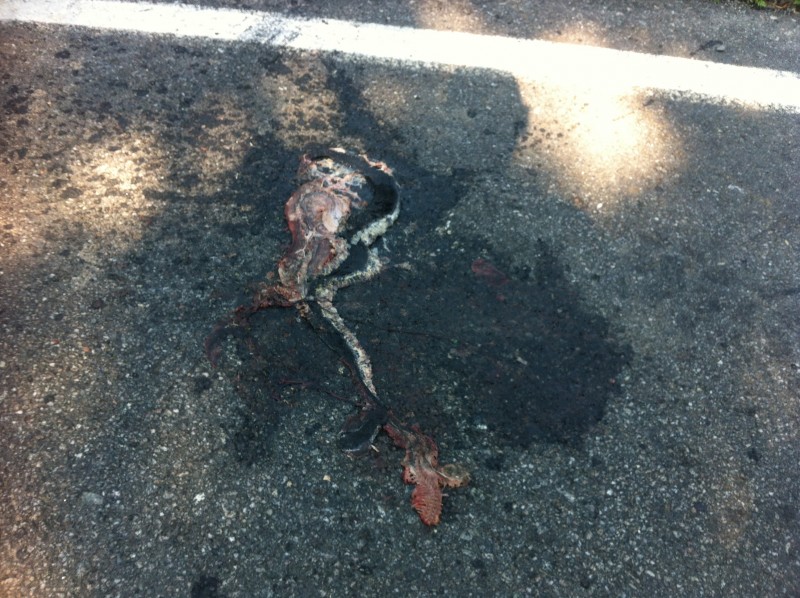 Last week, I again had the sad experience of coming upon a dead rattlesnake in the road. I was bicycling Lakeshore Road, next to Split Rock Wild Forest, when I came upon another tragic death on the highway. This is the third dead rattlesnake I’ve seen on this road in the last … END_OF_DOCUMENT_TOKEN_TO_BE_REPLACED 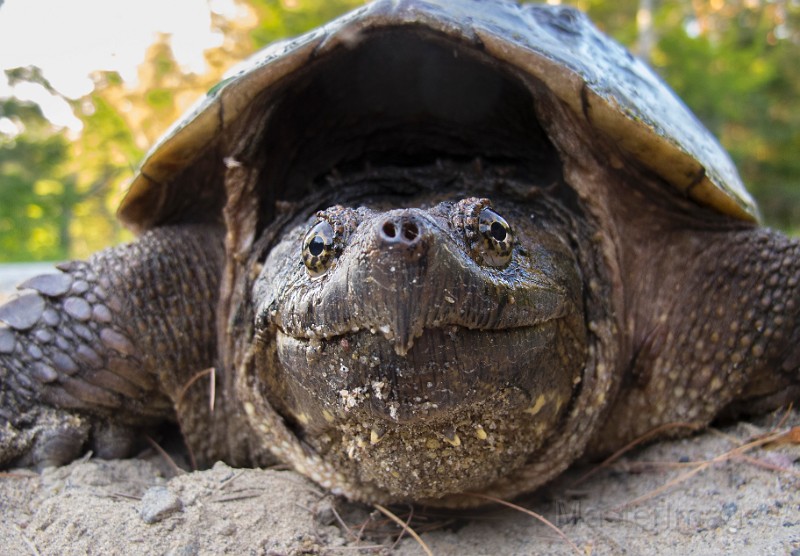 [An introduction to the Common Snapping Turtle (Chelydra serpentine) by John Davis. Special thanks to Lake Placid based nature conservation photographer Larry Master (www.masterimages.org) for permission to feature his Snapping Turtle photographs in this post.] We … END_OF_DOCUMENT_TOKEN_TO_BE_REPLACED 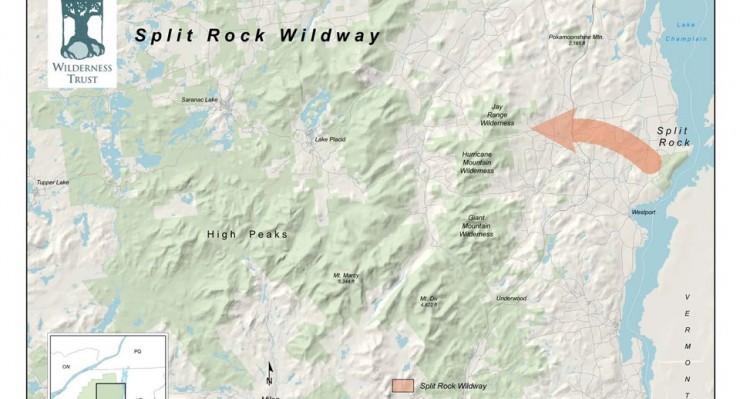 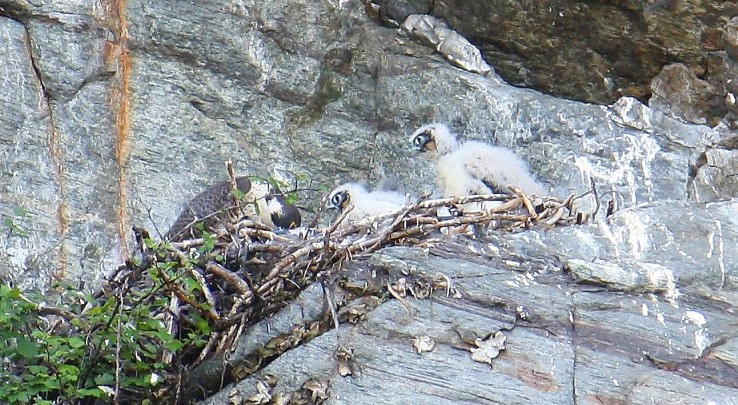 In the spirit of fellowship and community that defines us, we welcome everyone who wants to celebrat… END_OF_DOCUMENT_TOKEN_TO_BE_REPLACED

The Essex Yoga Club meets every Monday at 5:30 pm at St. John’s Church. Free, open to all. N… END_OF_DOCUMENT_TOKEN_TO_BE_REPLACED