Weasels of Our Home Lands and Waters We are graced in the Adirondack Park with at least six members of the weasel family, Mustelidae.  The family of mustelids, in taxonomic turn, fits within the order Carnivora, which is in the class Mammalia, which is in the phylum Chordata, … END_OF_DOCUMENT_TOKEN_TO_BE_REPLACED 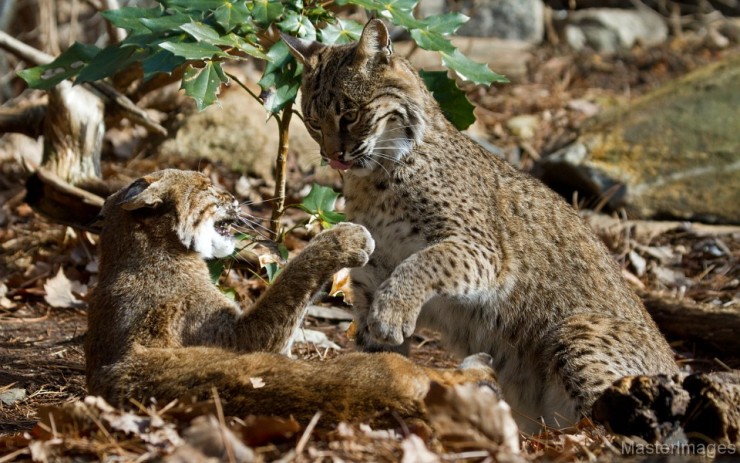 Many of the once great wildcats of North America have been persecuted to extinction or have had their numbers dramatically decreased.  In my previous post, "Lynx rufus: Our Resilient Bobcat," I explained how the Bobcat has persevered in our region; however, some are pushing to … END_OF_DOCUMENT_TOKEN_TO_BE_REPLACED 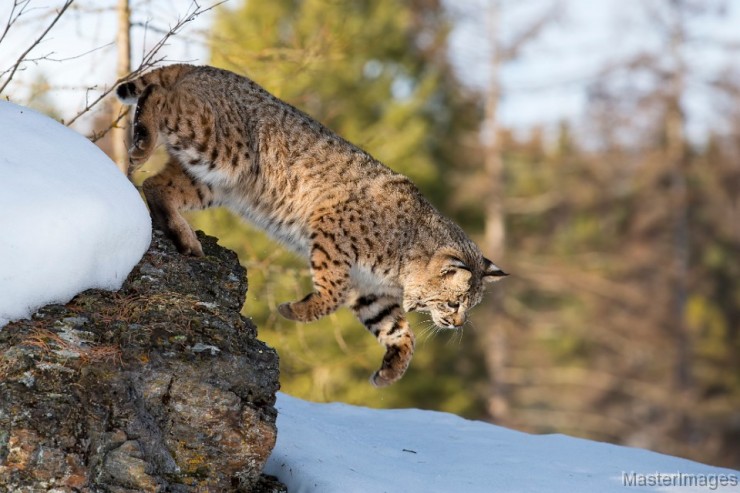 People have too oft neglected or persecuted cats.  When early human colonizers arrived in North America millennia ago, this great land was graced with many cat species, including American Lion, American Cheetah (why Pronghorn "antelope" in American West can run 60 mph), … END_OF_DOCUMENT_TOKEN_TO_BE_REPLACED 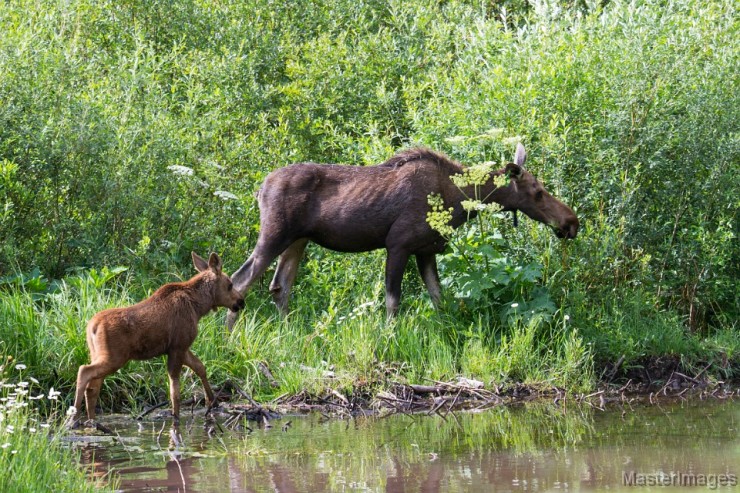 Moose have slowly recolonized our beloved Adirondack Park over the last couple decades, coming from Vermont and Quebec.  Moose numbers in northern New York are thought to exceed 500 now. We have large amounts of prime Moose habitat in northern New York, including expansive … END_OF_DOCUMENT_TOKEN_TO_BE_REPLACED 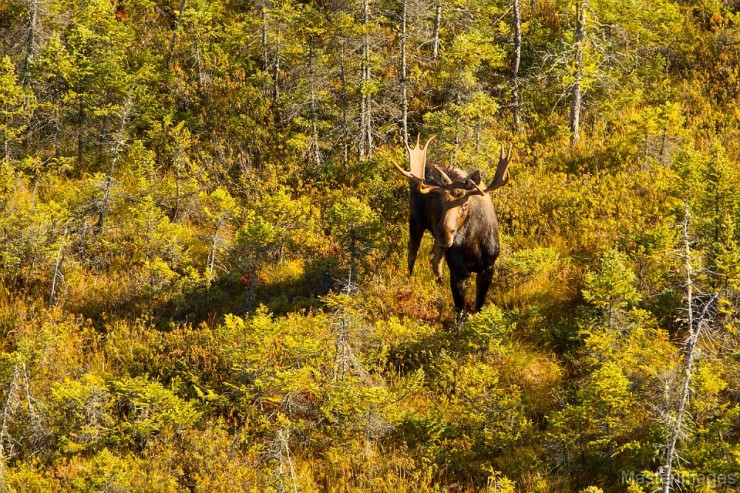 The biggest animal to recolonize our region after past extirpation is the Moose.  The largest member of the deer family (Cervidae), Moose (Alces alces) hint at the Pleistocene mega-fauna that for epochs prior to arrival of Homo sapiens (us!) shaped North American ecosystems.  … END_OF_DOCUMENT_TOKEN_TO_BE_REPLACED

Celebrate independence by exploring one of the greatest triumphs of 1776! All weekend long, meet the… END_OF_DOCUMENT_TOKEN_TO_BE_REPLACED

The Cupola House – 2278 Main St. Essex – is having a “4th of July Porch Sale”… END_OF_DOCUMENT_TOKEN_TO_BE_REPLACED