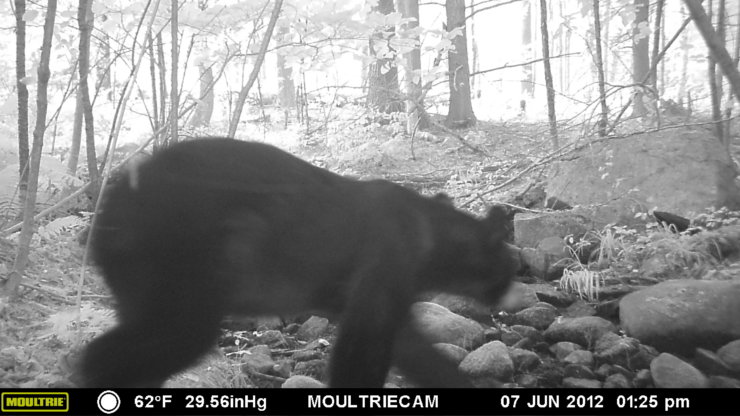 This is the first in a new series called "Split Rock Wildlife Sightings" which will feature periodic updates of wildcam photos taken in the Split Rock Wildway. If you do not know much about this wildway and are curious please review this series. This recent batch of photos … END_OF_DOCUMENT_TOKEN_TO_BE_REPLACED 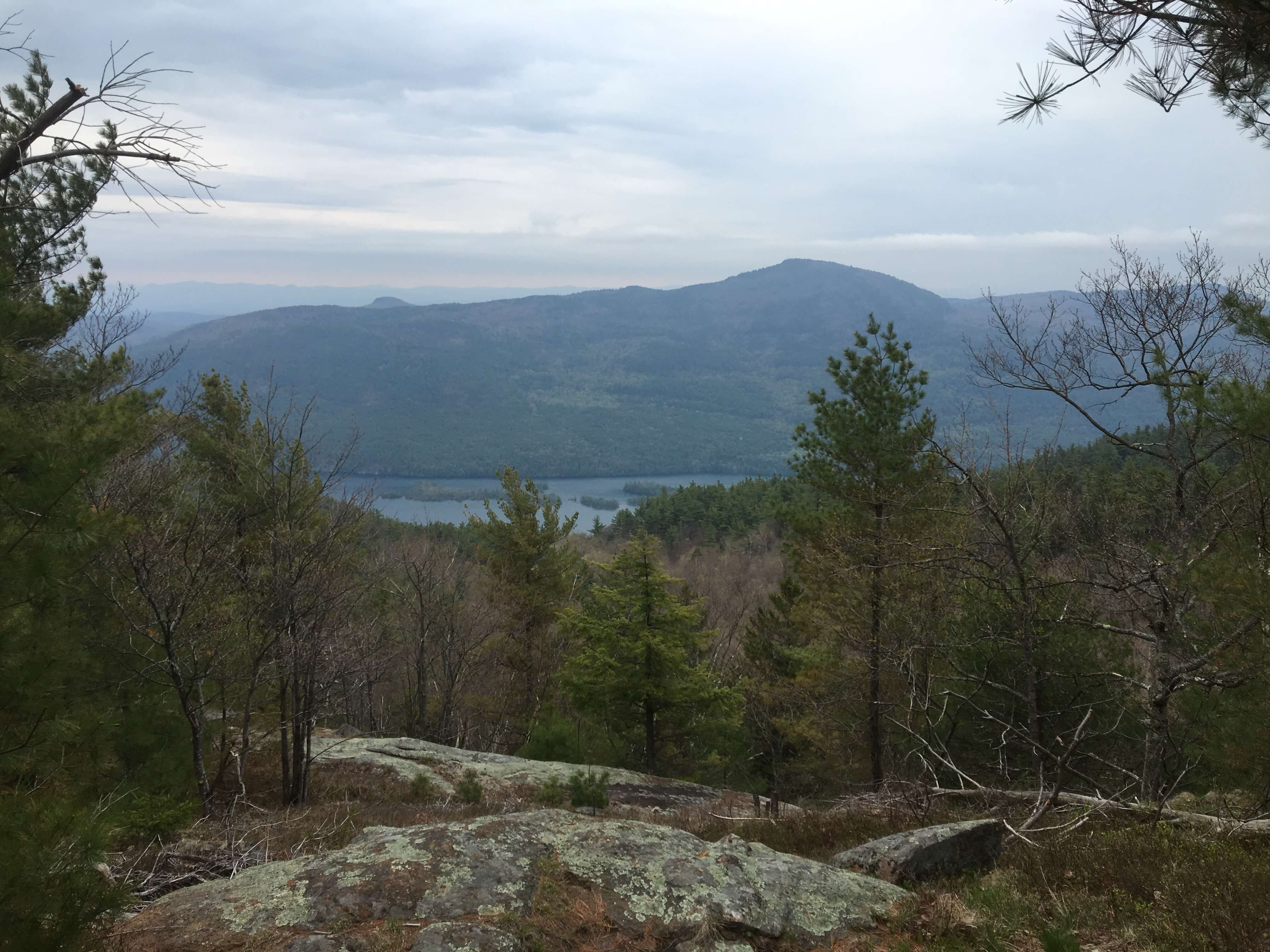 Plotting their Heart of a Lion tour, the author of this outstanding book, Will Stolzenburg, and one of its main human characters, Chris Spatz, finally landed on a name for the famous Mountain Lion — Walker.  As Will and Chris headed to southern New York and Connecticut for talks … END_OF_DOCUMENT_TOKEN_TO_BE_REPLACED 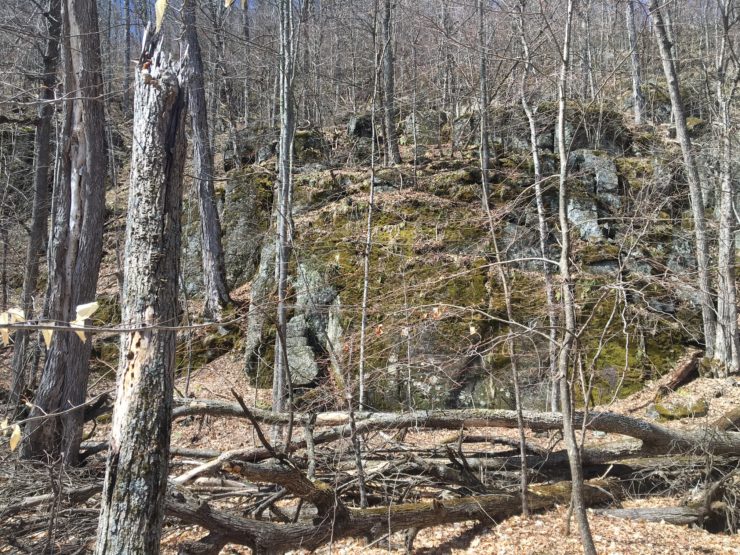 Most of us who live in New York’s Adirondack Park are here because it is a beautiful, relatively wild and natural place.  Winters are hard to endure (and getting harder, from some vantage points, as they become more erratic and less consistently cold) and jobs hard to find (and … END_OF_DOCUMENT_TOKEN_TO_BE_REPLACED 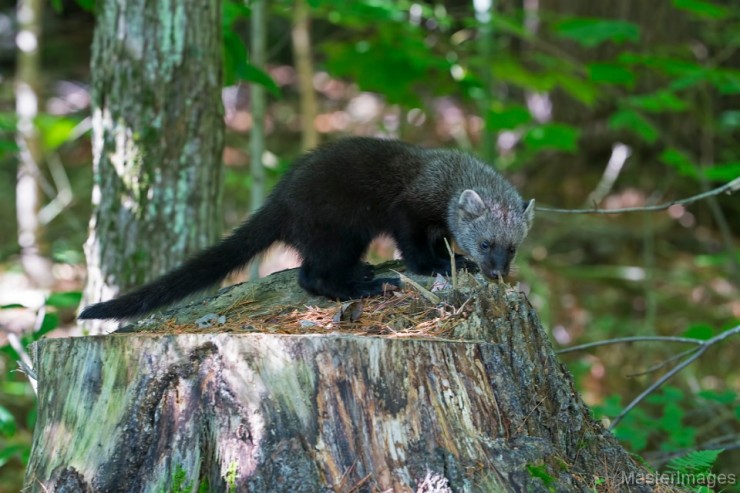 If you missed the first post in this series, find it here and read an introduction to our local Weasel family members and the aquatic mustelids who live here: "Weasels of Our Home: Aquatic Mustelids."  Now I will introduce the terrestrial mustelids of our region. Terrestrial … END_OF_DOCUMENT_TOKEN_TO_BE_REPLACED

In the spirit of fellowship and community that defines us, we welcome everyone who wants to celebrat… END_OF_DOCUMENT_TOKEN_TO_BE_REPLACED