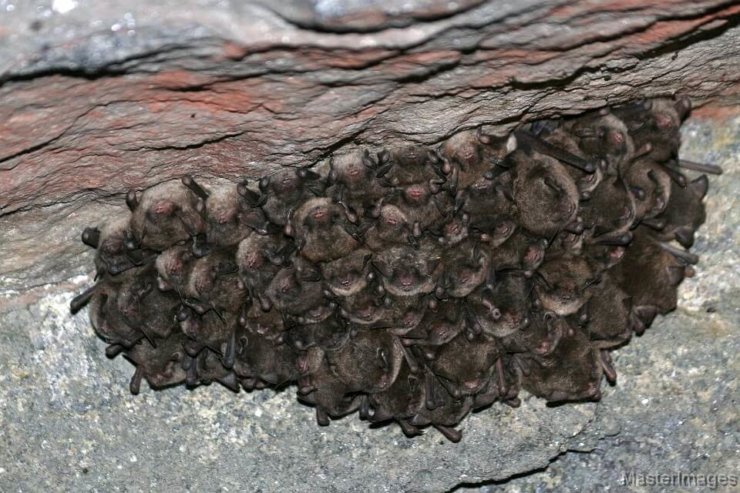 The concept of ecological indicator species was foreshadowed long ago by using canaries — small tropical birds, sensitive to invisible gases that could kill miners — to warn the men if carbon monoxide levels were dangerously high.  An expression some of us absent-mindedly use, … END_OF_DOCUMENT_TOKEN_TO_BE_REPLACED 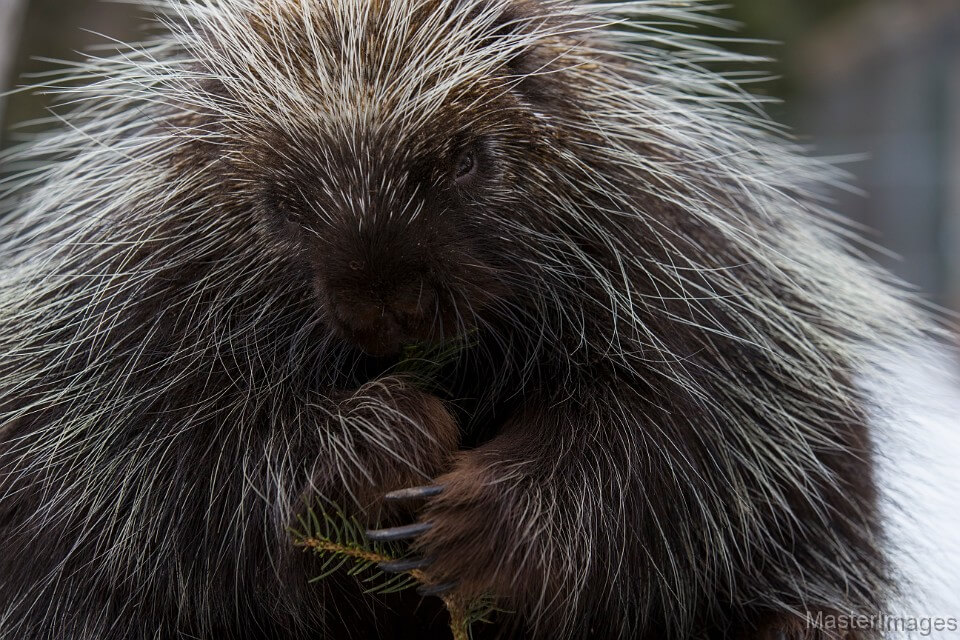 I see more Porcupines in the average month around my home in the Adirondacks than I saw in a year and a half of trekking the Eastern and Western Wildways, though on those long conservation journeys I hiked through thousands of miles of forest that looked plenty inviting for … END_OF_DOCUMENT_TOKEN_TO_BE_REPLACED 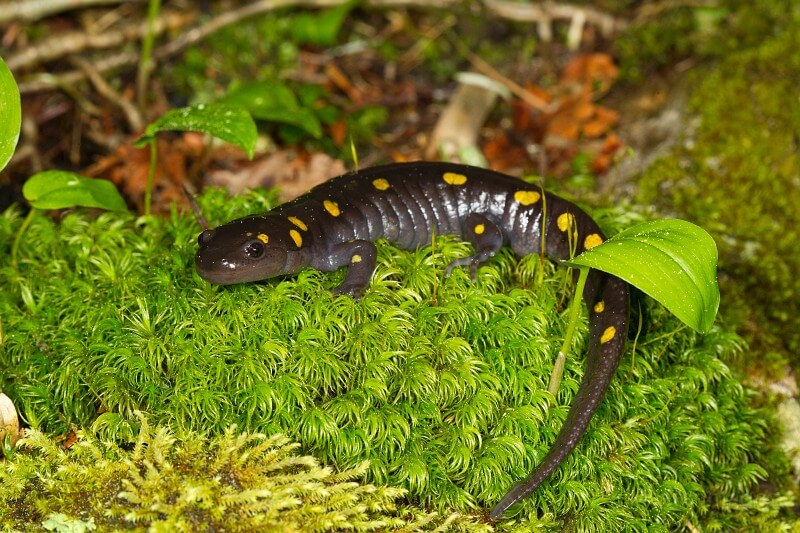 Be honest now.  How many of you have squashed an Eft?  That is, how many of you have inadvertently run over the terrestrial, juvenile, bright-red form of the Eastern Newt (Notophthalmus viridescens)?  I know I’m guilty, probably several times over.  Unless you’ve transcended the … END_OF_DOCUMENT_TOKEN_TO_BE_REPLACED 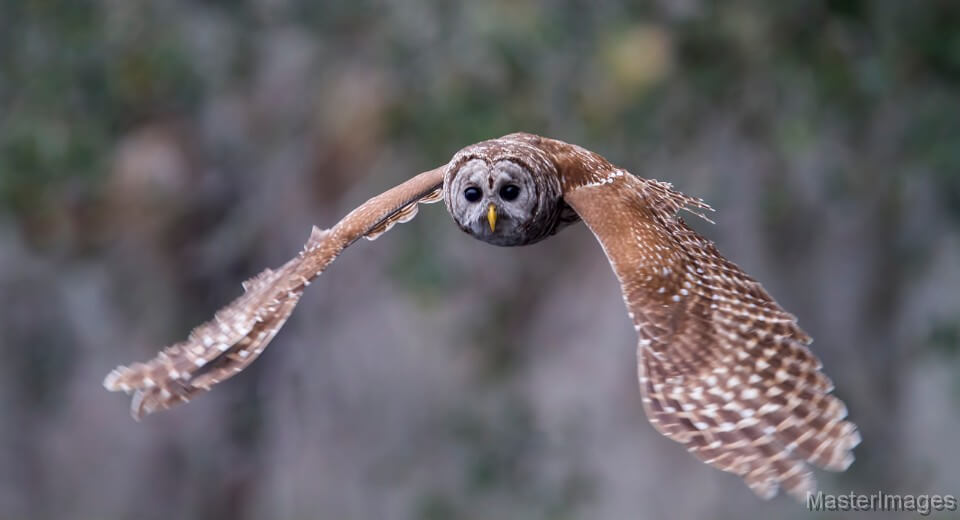 Perhaps uncharitably, some of us lucky enough to inhabit Adirondack Park year-round refer to early spring as "Mud Season." Mud, slush, and soft ground surely are parts of the winter-to-spring transition here; but so are rushing rivers, running sap, surging freshets, budding … END_OF_DOCUMENT_TOKEN_TO_BE_REPLACED 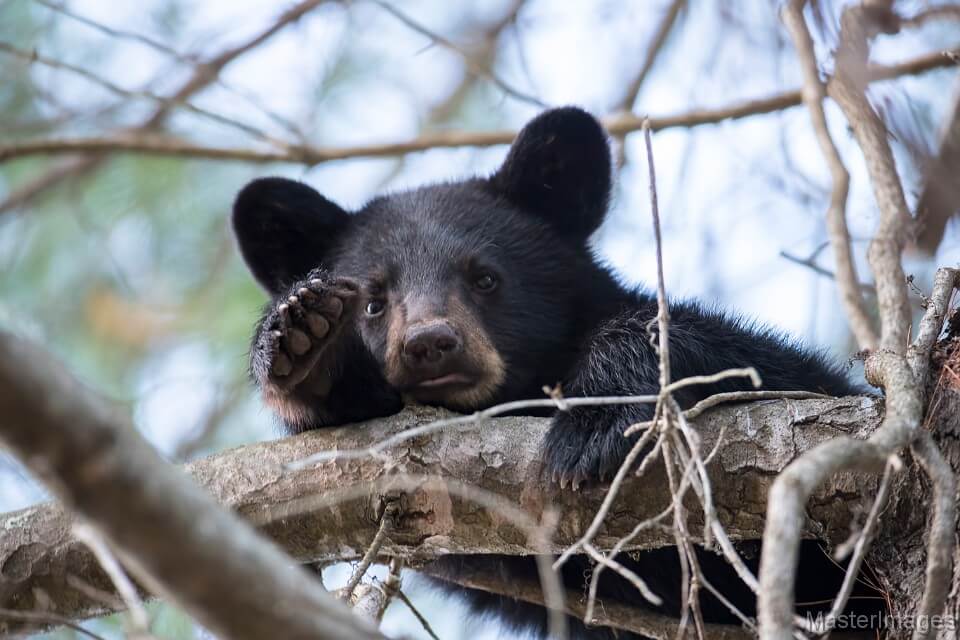 A century and a half ago, the great naturalist and wilderness explorer John Muir wrote that if it came to a war between humans and bears, he’d be tempted to side with the bears.  So would I, especially after watching nearly half of our country’s voters back a man who seems to … END_OF_DOCUMENT_TOKEN_TO_BE_REPLACED

Spaced Out Summer (SOS) events under The Big Tent on the acreage behind Whitcomb’s, across the str… END_OF_DOCUMENT_TOKEN_TO_BE_REPLACED

In the spirit of fellowship and community that defines us, we welcome everyone who wants to celebrat… END_OF_DOCUMENT_TOKEN_TO_BE_REPLACED